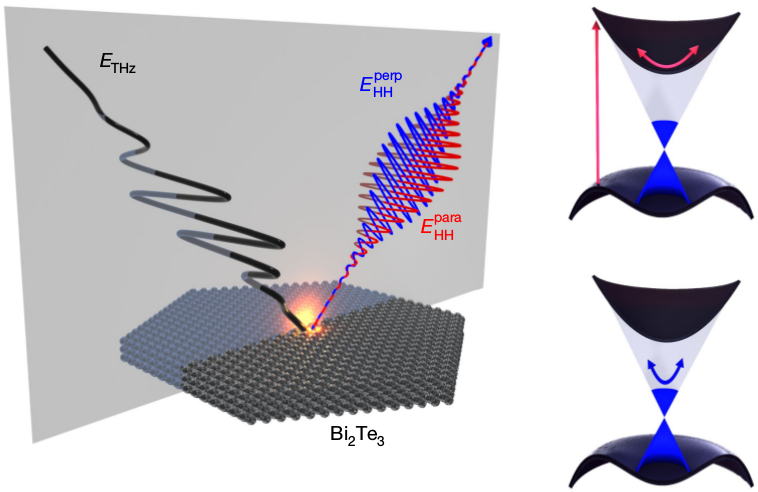 Under a high magnetic field and at low temperatures, electrons in graphene can end up with all their spins perfectly aligned. The elementary excitations of such an ideal magnet, called spin waves or magnons, are intrinsically magnetic objects that nonetheless have an electrostatic nature, as they carry an electric dipole. Researchers from the Nanoelectronics group of SPEC, in collaboration with theorists from IPhT and experimentalists from NTT-BRL and NIMS (Japan), have recently observed for the first time the electric dipole of spin waves in quantum Hall ferromagnet by using an electronic Mach-Zehnder interferometer, realized in a high quality graphene sample, as an ultra-sensitive quantum sensor. 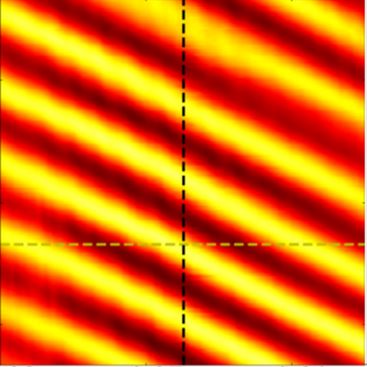 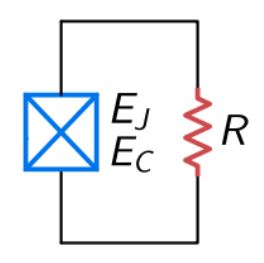 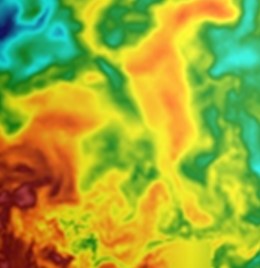 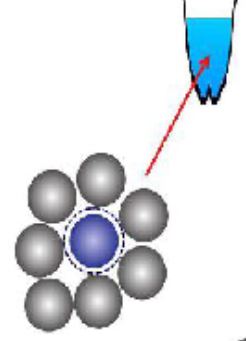