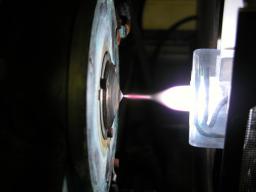 Biomonitoring of the air quality by the accumulation in the area of Saclay: metal elements traces in lichens
F. Carrot , R. Clocchiatti
After having tested the behavior of Evernia prunastri according to the conditions of exposure and durations varying from 3 to 6 months, we undertook a new series of exposures of transplants over one year. We retained lichen Xanthoria parietina. Indeed this foliaceous lichen has capacities of accumulation 2 to 3 times higher than those of E.prunastri. In addition it adapts more easily to the zones very strongly polluted.
More 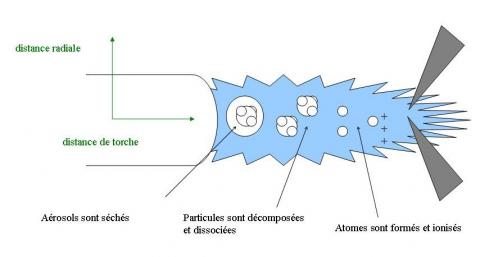 Matrix effects of the elements on the sensitivity of inductived plasma coupled mass spectrometry measurements
Clarisse MARIET, F.Carrot
Since the development of the ICP-MS in the years 1980, some applications remain difficult. The problems involved in the determination of the traces in charged matrix persist and the assumption of an intrinsic limitation to the technique was mentioned. Two key parameters of the ICP-MS performances are tolerance with strong contents easily ionisable salts on one hand and refractory oxide formation of the other hand.

Multi element ICP-MS and INAA analysis applied to the study of source of the iron artefacts
A-M. DESAULTY, Clarisse MARIET, F. CARROT
Even if some major elements like P and Mn sign ores such as iron ore of Lorraine or the ores of the Pyrenees, the major elements are not enough to trace the chemical signature of an ore, the use of the traces elements. These archaeological samples being heterogeneous a total analysis of the sample is essential. Moreover in order to distinguishing the most areas possible, a maximum of elements must be analyzed (Sc, Co, Ni, Rb, Cs, Ba, Ce, Sm, Eu, Yb, Hf, Th, U, Co, Ni).
More Biosurveillance at the Saclay station
M. Moskura, A. Gaudry and Clarisse MARIET
PRIMEQUAL Project has the intention of describing the exposure of French urban populations to the atmospheric particles, with an aim of carrying out an evaluation of the risk. Three sites of studies subjected to very different pollution conditions are selected: Montagney, Saclay and Dunkirk, close to the co-operating respective laboratories in the Primequal program. Montagney: This site is localised to 30 km in the West of Besancon, a town of average importance, 120 000 inhabitants.
More 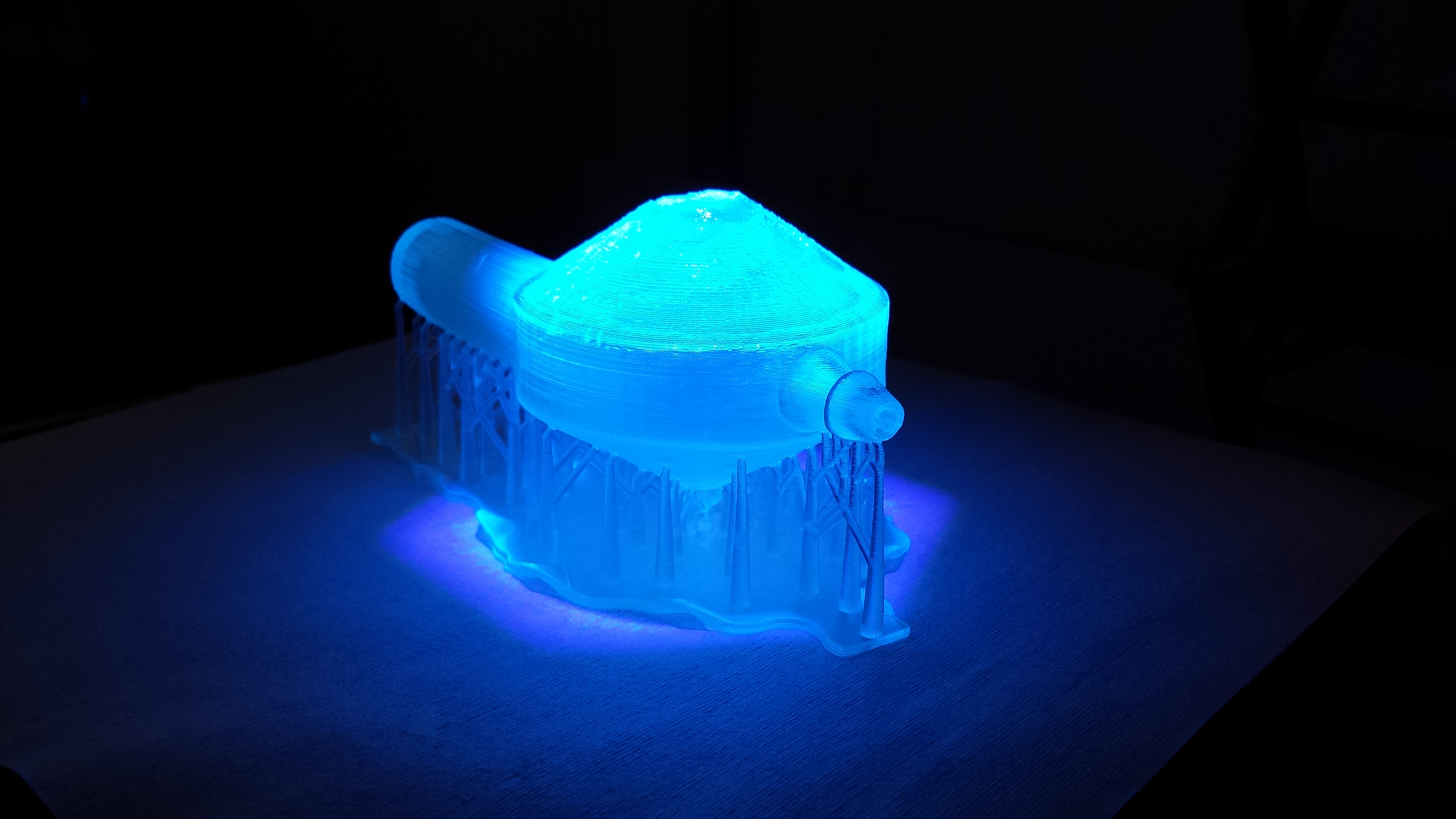 3D printing for cyclonic spray chamber in ICP spectrometry
Valérie Geertsen*, Elodie Barruet, Olivier Taché
Additive manufacturing (AM) or 3D-printing is an increasingly widespread technique which is often described in a too limited manner as a source for rapid prototyping whereas it is a manufacturing  process in itself. It is a new tool for instrumental research laboratories which can now easily  manufacture by themselves a large variety of devices with optimized designs.
More