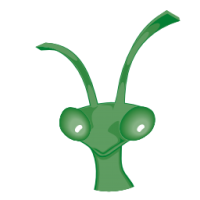 This is the first release only featuring MantidWorkbench. MantidPlot is no longer included. If you need access to MantidPlot then previous versions can be accessed at our archives page. This release welcomes some minor features to make Workbench feature complete, including migrating the Step Scan interface and allowing control of InstrumentViewer from Python.

These are just some of the many improvements in this release, so please take a look at the release notes, which are filled with details of the important changes and improvements in many areas.

Installation packages can be found on our download page which now links to sourceforge to mirror our download files around the world, you can also access the source code on GitHub release page.