The objective of this project is to make a groundbreaking contribution to fundamental research using X-ray spectromicroscopy on surfaces and interfaces of multiferroics materials for new energy technologies.

Spintronic appears as a fantastic alternative to CMOS technologies because of lower energy dissipation in magnetic processes. Multiferroicity, in which the magnetic state can be controlled by an electric field, is one promising solution for low consumption spintronic devices. Mastery, knowledge and optimization of magneto-electric materials from the atomic to the mesoscopic scale is therefore of great interest. Thus, spectroscopic and chemical analysis combined with spatial and temporal resolution to highlight correlations is an urgent requirement to better understand these materials. Fully energy filtered, high transmission photoelectron emission microscopy stimulated by X-rays (XPEEM) meets all these criteria.

With the MesoXcope, the simultaneous imaging of chemical and electronic structure in real and reciprocal space on a sub-micron scale becomes possible (Fig. 1). 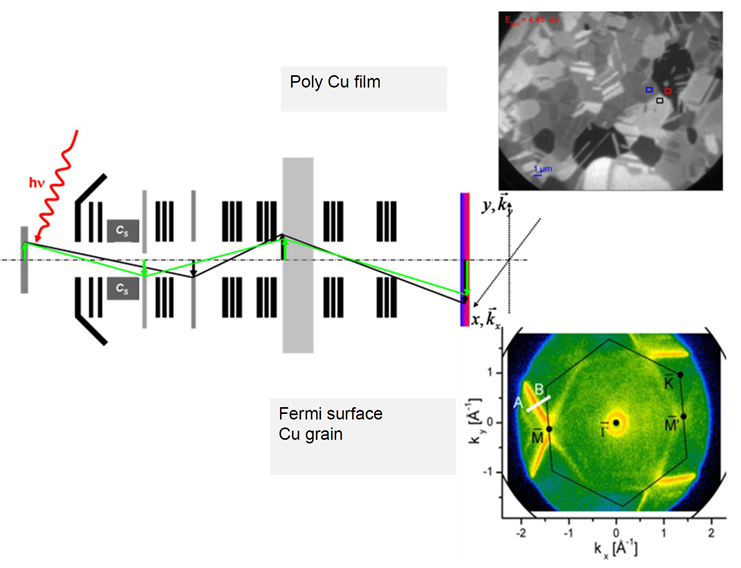 Fig. 1. Schematic showing how the MesoXcope can image both chemical states in real space and electronic structure in reciprocal space, here the example is a polycrystalline Cu film.

The project, led by Nicolas Barrett of SPCSI (CEA) requires the acquisition and implementation of an innovative experimental apparatus, optimized for spectroscopic studies, called a MesoXcope. The excellent energy, spatial and wave vector resolution will also serve other research.

The initial research focus will be on materials showing novel electric, electronic and magnetic properties, often with high degrees of correlation such as photovoltaics, superconductors, ferroelectrics and multiferroics. This organization should stimulate complementary analyses using other state of the art techniques on the same systems. The ultimate potential of the MesoXcope will be realized by important synchrotron radiation campaigns with a priority given to the exploitation of the SOLEIL synchrotron.

Beamtime will thus be applied for via submission of experimental proposals to the relevant program committees. Thanks to measurement campaigns carried out using a prototype MesoXcope at the ESRF, BESSY, ELETTRA and SOLEIL, the partners have already considerable expertise in such operations, with an optimized installation uptime as short as 24 hours. We note that the extensive work with high intensity laboratory sources will be crucial for an optimum return on the synchrotron radiation experiments. 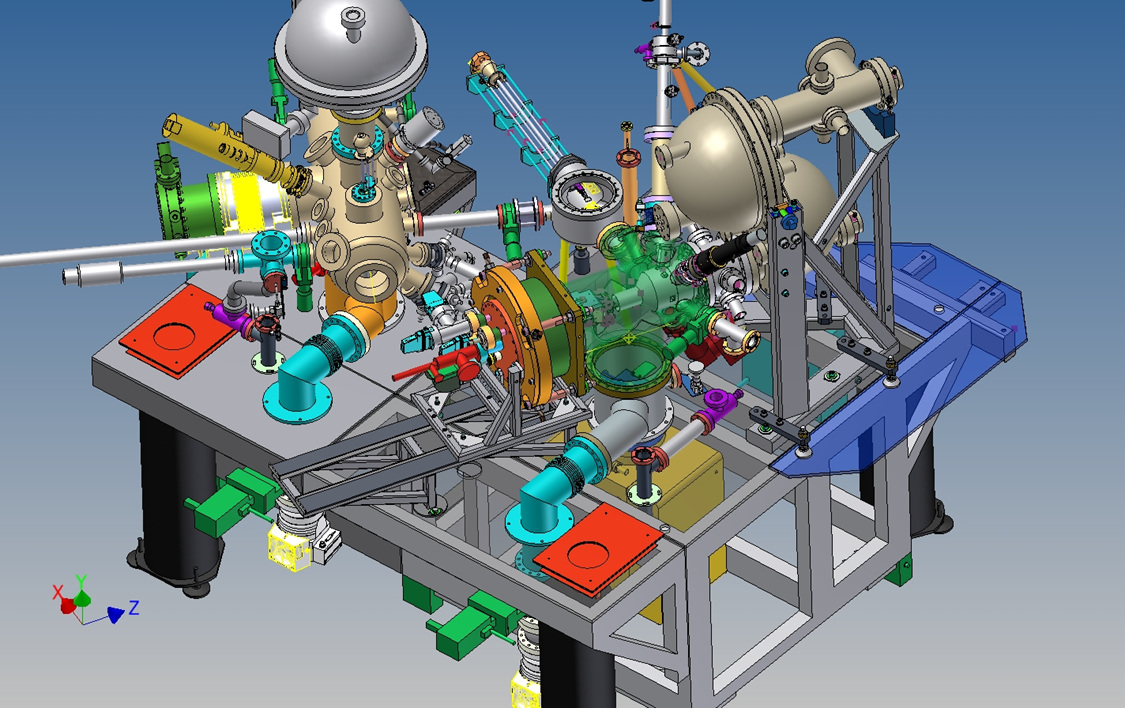 Fig. 2. 3D vision of the MesoXcope at the current stage showing both the main chamber and a fully equipped preparation chamber.

Fig. 4. 3D representation of the Dirac cones from a 7 micron region of few layer graphene on the carbon face of SiC(0001). Work done in collaboration with Prof. E. Conrad, GeorgiaTech (Atlanta).

The MesoXcope will be operated by the scientific consortium, guaranteeing user access to a wide scientific community. User support for laboratory and synchrotron radiation based work will be provided by the MesoXcopy consortium. The researchers of major partner in the consortium will be the first beneficiaries of this user time. It will also provide a platform for educating young scientists in the use of the MesoXcope thus durably expanding the user community.